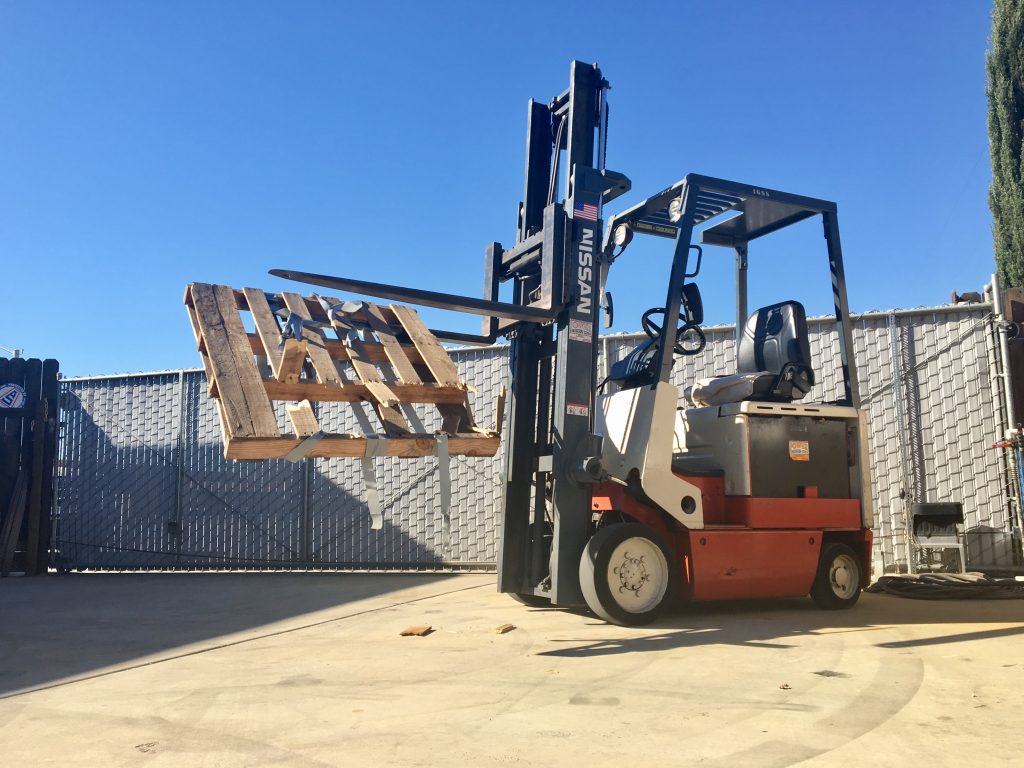 It was a Monday, and Michael felt good. He worked at the hottest second-hand clothing store outside of Los Angeles. They moved a lot of merchandise. Michael had been promoted to shift manager the week before, and he took his job seriously. He had no idea that one bad decision was about to change his life forever.

The unremarkable two-story building sat on a corner lot. Today, the windows were looking especially grimy. Michael wasn’t sure if window cleaning was in his job description, but he really cared about the business, and wanted everything to be perfect. He figured ten minutes of cleaning was in order.

He found a bottle of Windex in the break room, and was quickly able to clean the lower storefront windows. He was surprised by the amount of grime that was coming off on his chami. However, he soon realized the rest of the building was too tall for him to reach, and he knew they didn’t have a ladder. The building’s bottom windows were now clean, which made the dirt above even more noticeable.

As he was wondering how to solve the issue, he saw his coworker Albert pulling into the parking lot. Albert was the forklift operator. It gave Michael an idea.
They picked up a pallet with the forklift and duct-taped it together for stability. It was workable.
Ten minutes later, Michael was sitting on the pallet ten feet in the air, cleaning the areas he couldn’t before. But even with the tape, the pallet shifted whenever he moved.
Once the left side windows were clean, Albert moved the forklift to the other side. One of the forklift’s wheels found a small divot in the pavement, causing it to shake. It was enough to throw Michael off balance, sending him toppling violently to the ground.
He woke up with Albert standing over him, looking concerned. His neck felt like it was full of molten steel rods, and when he tried to stand up, he discovered he couldn’t move at all.
Later, doctors told him he suffered a serious neck and spinal injury, leading to severe loss of motor function. After two years in rehabilitation, he was able to walk again, but not like before.

All it takes is one poor decision to change someone’s life in an instant. PEO Select helps your company avoid these kinds of accidents.

Click or call today to find out how PEO Select can help you save money and keep your employees safe.