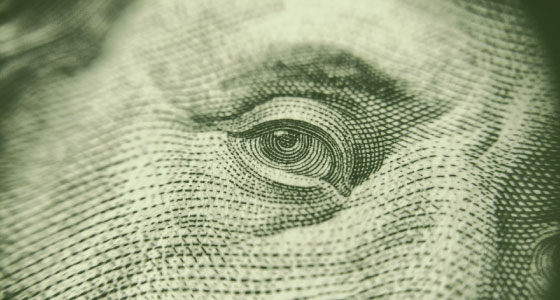 Small Company, Big Growth
Pablo was an independent owner operator for ten years, loved driving his truck, and his customers loved him. They encouraged him to expand his business.
With that in mind, Pablo incorporated. He bought a small fleet of trucks, hired some drivers, and everybody was happy. For eight years, business was great and overhead was low.

When Good Drivers Go Bad
One day, one of Pablo’s best drivers, Tomas, requested time off for a family gathering in Mexico. Pablo was more than happy to oblige. However, Tomas didn’t check in and did not return to work when he said he would. Schedules had to be met, so Pablo had no choice but to give Tomas’s shift to another driver. As a result, Tomas was moved to night shift.

When he returned, Tomas worked exactly one night and then quit the next day. Three days later, he came back with a notice of a lawsuit from his attorney stating he had accumulated injuries from his time working over the last eight years, in numerous parts of his body.
Within a month, two more employees filed the same claims using the same attorney.
Pablo did everything he could to dispute these claims to his worker’s comp carrier. He aggressively tried to have them dismissed, but even after months of fighting, nothing was resolved.
The Last Straw
Less than two weeks later, Pablo drove by a competitor and noticed all three of his former employees’ vehicles in the parking lot. He walked in and verified all three were working for the competitor full time. He called his comp carrier, and explained the situation. Once again, fighting was futile.

The Fallout
The claims have dragged on for over three years, driving Pablo’s ex-mod from a sub-100 to over 200. His carriers dropped him. He’s drowning in legal fees. Now he’s forced to run his payroll through a temporary services company. Nobody will take him.
All it takes is one employee exploiting the system. Before you know it, more will likely follow.
A Happy Ending
This really happened. Today, Pablo’s company just signed up through one of our alternative market providers. His comp costs have dropped by one third ($80,000) annually. More importantly, he now has a partner to assist in every area of hiring and handling worker’s comp claims when they come up, including an aggressive legal defense department.

Click here to get a free indication. Visit us online here.