We engaged with a transportation company that predominately was short haul. Their x mod had increased significantly due to a few claims. The claim that had the most significant impact was a situation where a truck had rolled over and the employee was injured. The employee was eager to get back to work. However, the medical office which was within the carrier MPN that he was seeing would not release him back to work. The claim went on for months and months creating significant reserves which would lead the x mod to increase over time. The carrier that he was with did not have the adequate claims management staff to manage the claim. This was extremely frustrating to the employer and employee since the employee wanted to go back to work instead of waiting for his next follow up visit. This situation was clearly out of their control and yielding a net result of increasing premiums. This did take some time to feel the residual effects until they were faced with a renewal that they could not absorb and continue to operate his business profitably with this new increase. He was in a predicament that would force him to either change his business to accommodate his additional cost or operate unprofitably. 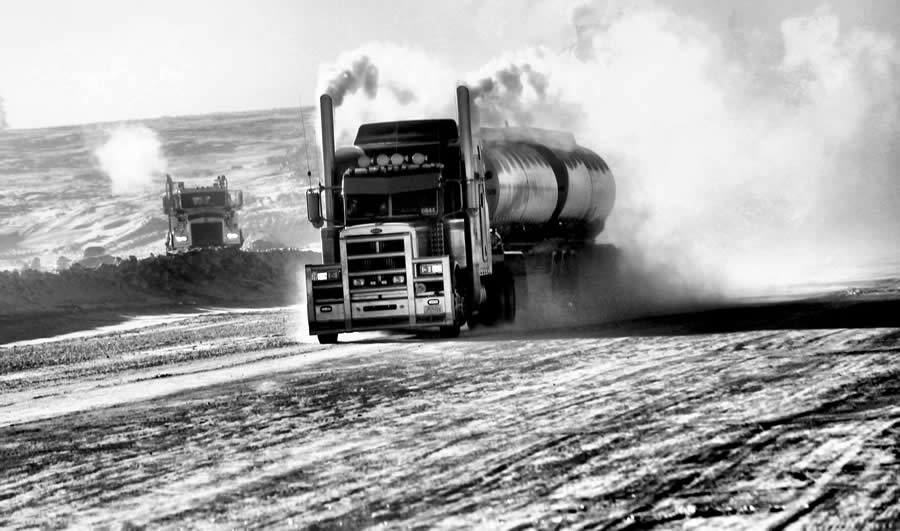 We met with the client and thoroughly analyzed the situation. We were able to pair him up with a PEO that we had a good relationship with. Our analysis and explanation of the lack of proper claims management from the carrier along with the willingness of the client to work with the risk management team from the PEO allowed us to secure a program which reduced his current workers comp costs by 23% allowing him to continue to operate profitably. The solution that we found and that was implemented not only reduced his costs the first year but did not change when his x mod went up an additional 70% due to the previous claims year that had not been calculated in by the workers comp rating bureau. Our solution was able to reduce his cost in the first year and also stabilize it through out the following years.

Our solution was not a bandage. The services that our client has received have allowed them to improve their operation as it relates to safety and has reduced liability in many areas as it related to their employment practices. Our goal was not just to reduce cost but put a program in place to help our client succeed.

Previous Post: « Are you health benefits increases capped for next year?
Next Post: HR Solution Saves $10,000 A Year »